A cautionary property tale highlighting why ID checks must be tightened

Property owners and those who are looking to buy or sell a property will be shocked to hear about the story of Reverend Mike Hall’s house being sold while he was away working. 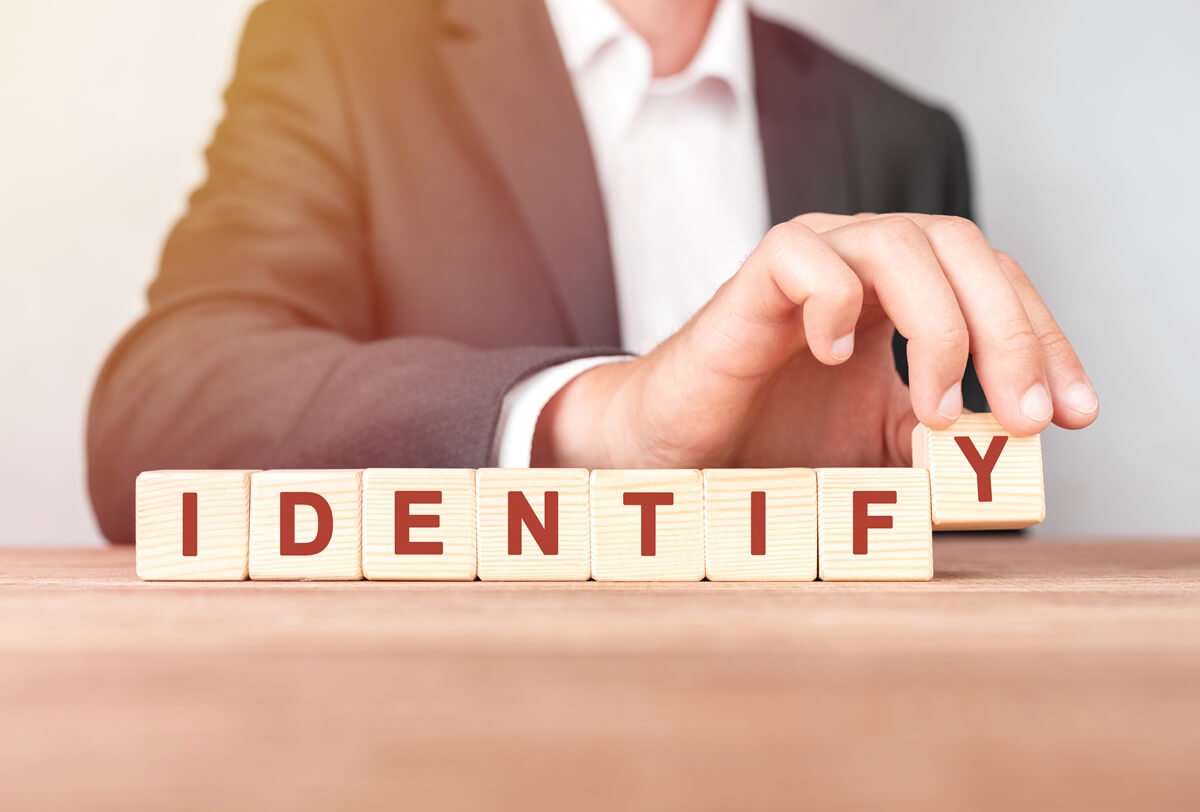 It was his neighbours who got in touch with Reverend Hall when they noticed a stranger merrily carrying out work on the house and when Reverend Hall came back to investigate, he discovered that his identity and his home had been sold to a ‘bogus’ buyer, whom the seller had been lulled into thinking was completely above the law.

No help came from the police, even when they were alerted by the Reverend Hall and he explained how the locks to his former home had all been changed. According to the police, this was a civil matter, although they are now looking into the complaint.

It is a legal requirement for all Conveyancers at the start of a property transaction to verify a buyer’s identity. Since the start of the pandemic, completing checks online has become even more commonplace in the legal conveyancing sector. How that digital identity is verified has been essential to protect the interests of all parties – using biometric testing to check against photo ID has been an important part of this process.

Now there are serious plans afoot at HMRC to use the cryptographic data contained within the identity chip of a passport to enable Conveyancers to access this via a safe ID channel. The client uses an app to access the chip in their passport and the information – photo ID, video likeness and cryptographic verification, as used by passport control, can then also be used by the Conveyancer.

HM Land Registry could go even further to offer greater security and keep an encrypted copy of the ID so that Conveyancers can re-verify that the seller is their client in accordance with the ID provided. The case known as ‘Penny Hastings’ highlighted how adept criminals can be when a prison inmate recreated a property owner’s identity by changing her name by deed poll. Encrypted ID held by the Land Registry would have prevented this type of fraud.

Having the ability to check the information contained in a UK passport against Government records has been a huge advance and alongside other government services, such as DVLA verification, will have a massive impact on reducing property fraud.

Ultimately, it all comes down to due diligence on the part of everyone involved in the buying and selling processes. Taking the time to check and double-check and put systems in place, like the Passport Office Document Checking Service, to prevent more cases like that of the Reverend Hall and the property crime committed against him.