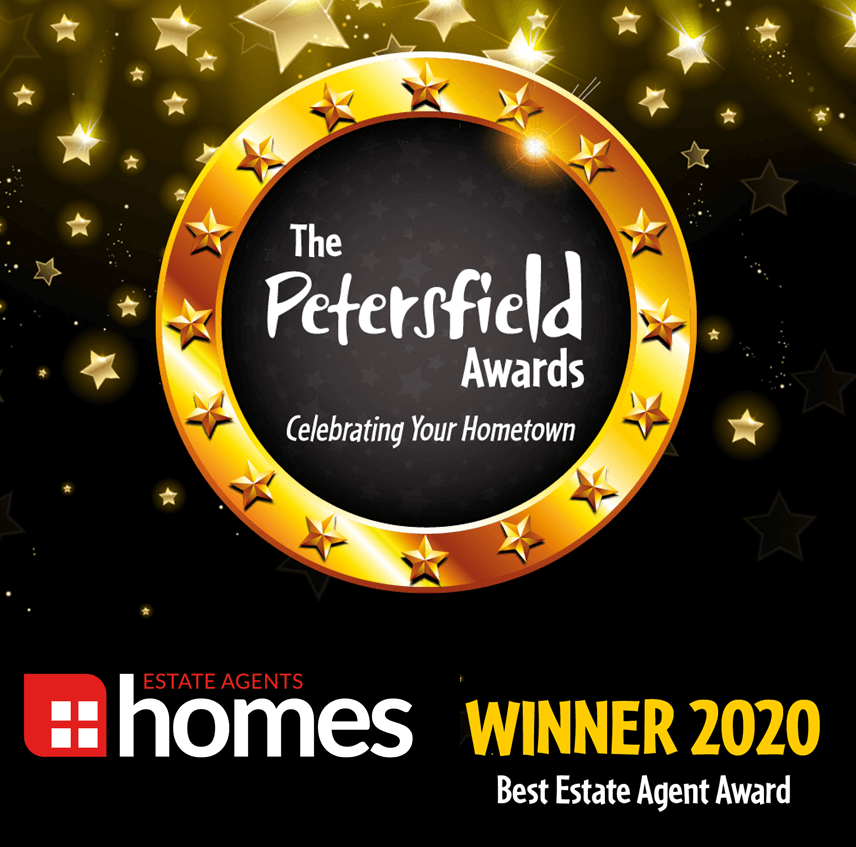 The organisers behind the Petersfield Festival were sadly forced to cancel this year’s 10th anniversary event, but instead decided to carry on with the popular Petersfield Awards event in an online format. It’s all about recognising local heroes and businesses who are stepping up and providing key support to the community in these difficult times and who our communities would like to see celebrated.  This year the number of different award categories was increased to 17, with each one being supported by a high-profile organisation, acting as the official category sponsor. These ranged from catering & hospitality, arts & entertainment, community contributions, education, sporting activity, business services, individual personal achievements and more.

The event opened in March 2020 and, following 7 months of public nominations, it attracted over 1000 suggested worthy recipients. The job for the judges was then to shortlist the nominees and launch the public voting, which went live on 1st October and continued throughout the month until it was closed on 31st. With over 5000 votes cast online by local members of the public, the ‘Oscars style’ virtual Awards Ceremony took place on 13th November and was broadcast live to a huge audience using ‘Facebook live’!

Homes Estate Agents were very pleased to be shortlisted and then to be the overall Winner of the Best Estate Agent 2020, which had been sponsored by leading review organisation Feefo!

Joint Managing Director of Homes, Charlie Barr, said “We’re delighted to have won this award and I know that the whole team is super-excited to be recognised in this way, particularly as it’s been voted for by the local communities who we serve. It was such a shame that the Petersfield Festival had to be cancelled, but I know that the organisers, Hometown Events, will be back next year with a series of fantastic events to put the smile back on everyone’s faces!”