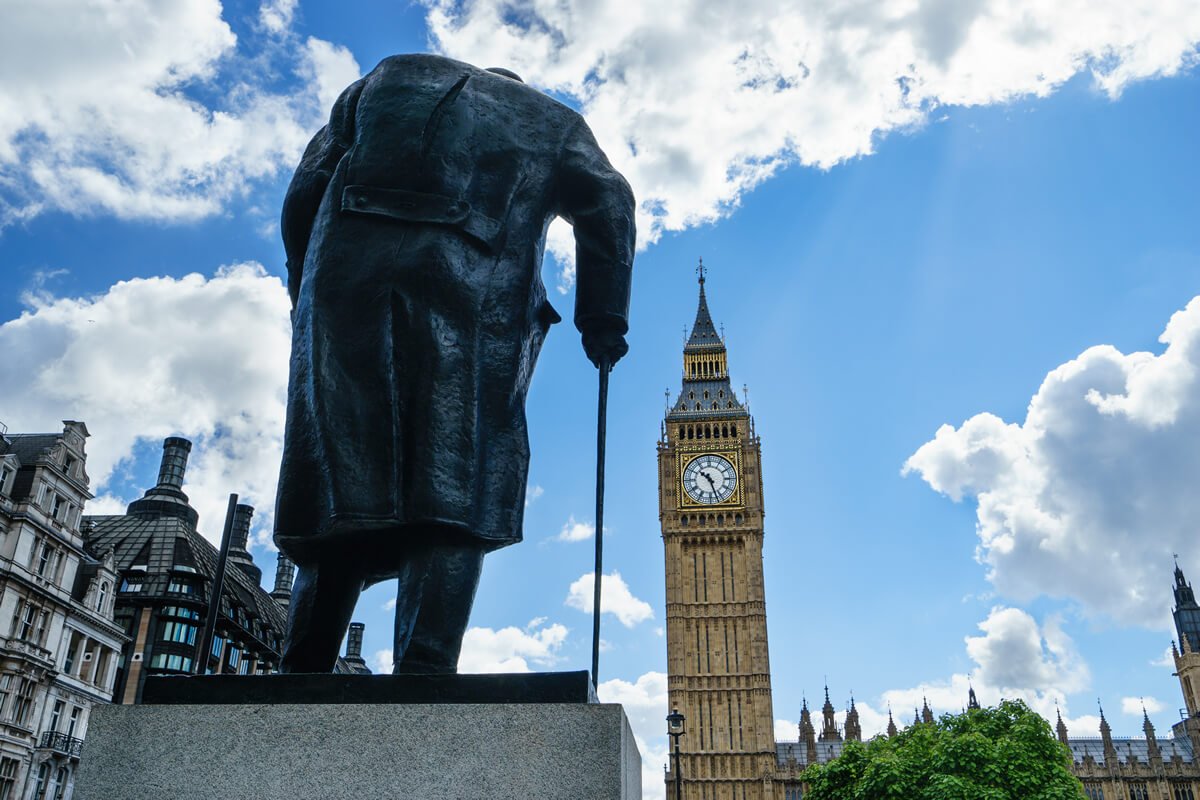 Michael Gove, who was shadow housing minister between 2005 and 2007, has replaced Robert Jenrick as housing secretary, in Boris Johnson’s recent cabinet reshuffle.

Gove’s appointment has been greeted with approval by many in the housing sector. Matthew Spry, Senior Director and Head of the London Office at Lichfields, said the new Secretary was “probably the best” he could have envisaged.

Under David Cameron’s leadership in the position of Shadow Planning and Housing Spokesman, Gove was an advocate for radical reform ­– an easier task from the opposition benches. “He was saying that it’s important to protect green spaces in urban areas, even if that means building on greenfield land.” He was also opposed to top-down housing targets.

During his tenure as shadow housing minister, Gove attacked the then Labour-led government for its introduction of the Empty Properties Rating Bill. He said the government was “picking the pockets of the commercial property sector and its tenants in order to deal with the black hole that has been left after 10 years of improvident stewardship of the nation’s finances”.

The government plans to address the chronic affordable housing shortage with a pledge to build 300,000 new homes a year; by no means a simple task. Much attention has been focused on the government’s white paper “Planning for the Future”, published in August 2020. The document outlines remarkable changes to the planning system, including a simplification of local plans and building permissions. Gove will be challenged to adapt this pre-existing plan or look at a root-and-branch overhaul.

The protection given to homeowners in the plans for social care reforms shows how important the issue of housing is as a vote influencer. Gove needs to reassure the Conservative’s strongholds that the agenda for levelling up will not come at cost to them.

In a reaction to the new appointment of Gove, Ben Beadle, chief executive of the National Residential Landlords Association, said: “We welcome Michael Gove to his new position. The rental market needs to work for responsible landlords and tenants alike. Addressing the supply crisis in the sector is a priority – developing pro-growth policies that recognise the vital contribution it makes to housing millions of people across the country.”

It’s a big responsibility as housing across the UK is about so much more than bricks and mortar. It is inextricably linked to our identity, our health, well-being, social interaction, our career prospects and depending on where we live and work, it impacts our carbon footprint.

Analytical cookies are used to understand how visitors interact with the website. These cookies help provide information on metrics the number of visitors, bounce rate, traffic source, etc.

Advertisement cookies are used to provide visitors with relevant ads and marketing campaigns. These cookies track visitors across websites and collect information to provide customized ads.