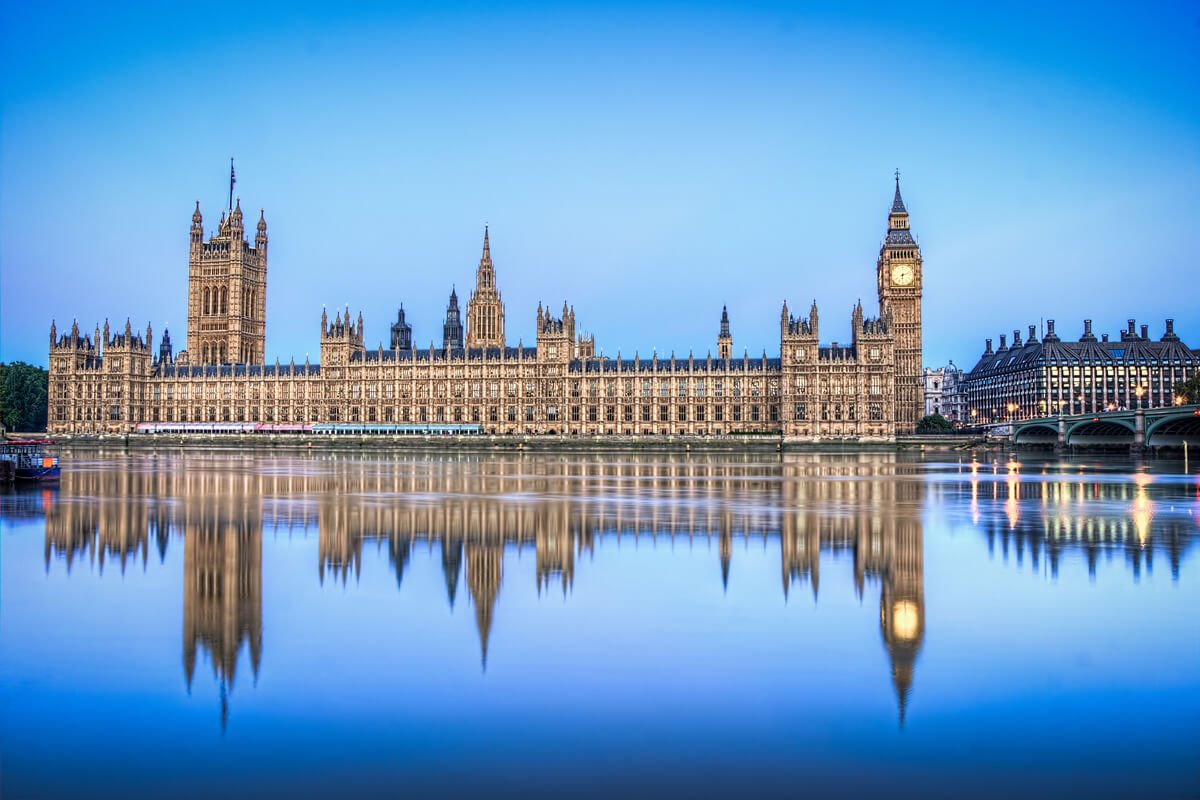 This year’s budget on the 3rd March 2021 will attract more attention than usual after the turbulent financial year the country has faced caused by the pandemic.

In the weeks leading up to the Chancellor’s ‘red box’ day, the debate is escalating about whether the Stamp Duty holiday should be extended beyond the 31st March 2021 deadline.

An online petition with over 140.000 signatures delivered to Number 10, triggered a parliamentary debate on the first day of February. MPs reported on constituents and property professionals taking a keen interest in this debate with many lobbying their local MP for an extension to be mooted.

Significantly, there was almost total unanimity from Conservative and Labour MPs that an extension in some form was required; with both parties recognising the importance of a stable housing market on the broader economy.

Financial Secretary, Jesse Norman has to keep his political cards close to his chest and stated that he could not commit to a policy change ahead of the budget in March. But those tuning in, did pick up on what he said:

“The government in general and HM Treasury in particular, would note the public’s views and MPs’ views carefully, and would consider ‘substantial performance’ as well as ‘completion’ when looking at what to do about the holiday.”

We’re still guessing what the actual plan will be, but MPs did speak about ‘substantial performance’ as an acceptable legal term alongside ‘completion’. The debate hinted about the possibility of a ‘phased finish’, where buyers who had progressed to a certain stage in their property purchase, would still receive the SDLT discount despite completing after the 31st March 2021.

Analytical cookies are used to understand how visitors interact with the website. These cookies help provide information on metrics the number of visitors, bounce rate, traffic source, etc.

Advertisement cookies are used to provide visitors with relevant ads and marketing campaigns. These cookies track visitors across websites and collect information to provide customized ads.