Why Altonians should celebrate Oak Apple Day – 29th May 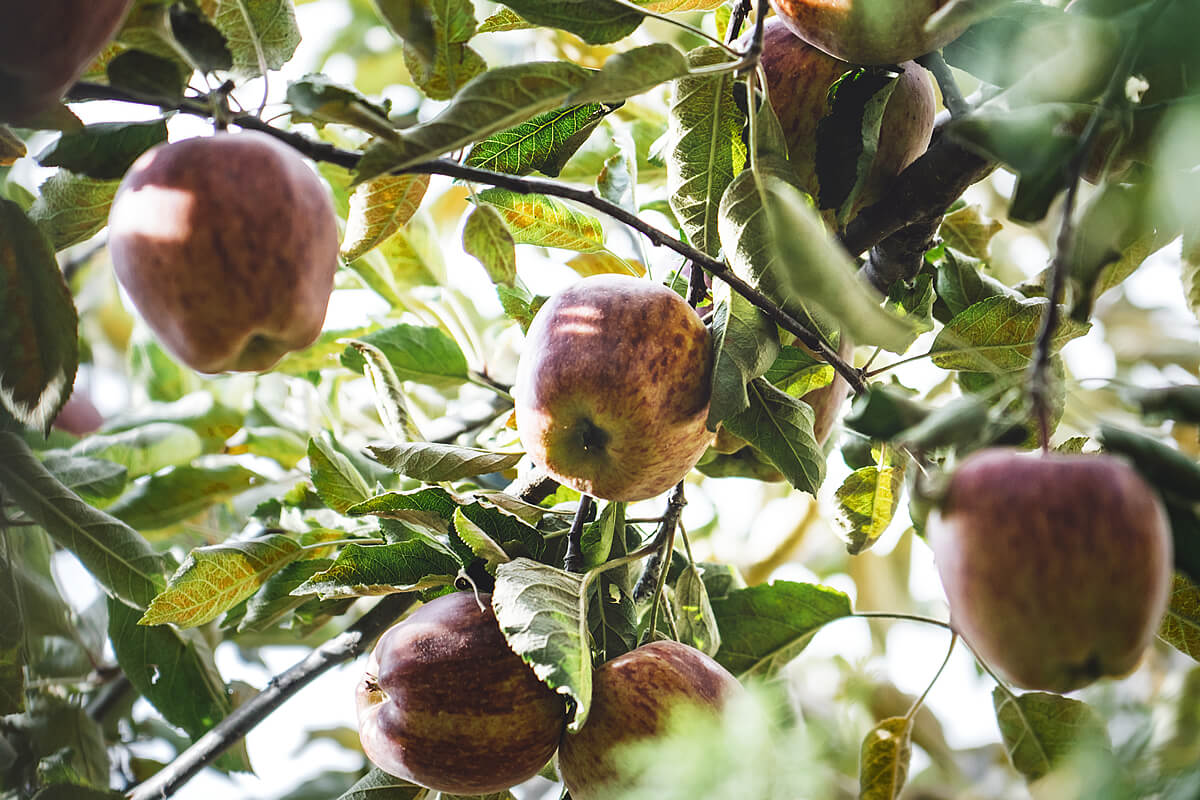 The 29th May is Oak Apple Day and is the most British day in the calendar, but bizarrely has nothing to do with the humble apple.

What many people living in Alton or further afield won’t know is that Oak Apple Day is all about the restoration of the monarchy, following the rule by Oliver Cromwell and his anti-cohorts.

In 1643, Oliver Cromwell himself stayed in Alton at the time of the Battle of Alton – a fierce historic contest between the Cavaliers and the Roundheads during the English Civil War. The 17th Century timber-framed building where Cromwell stayed still remains Church Street opposite St Lawrence church in Alton and has a plaque to commemorate the event

Oliver Cromwell is associated with many battles, but what is less known is that he was a miserable man who actually banned Christmas. Perhaps this together with the execution of King Charles I, led to his body being exhumed two years after his death and executed posthumously.