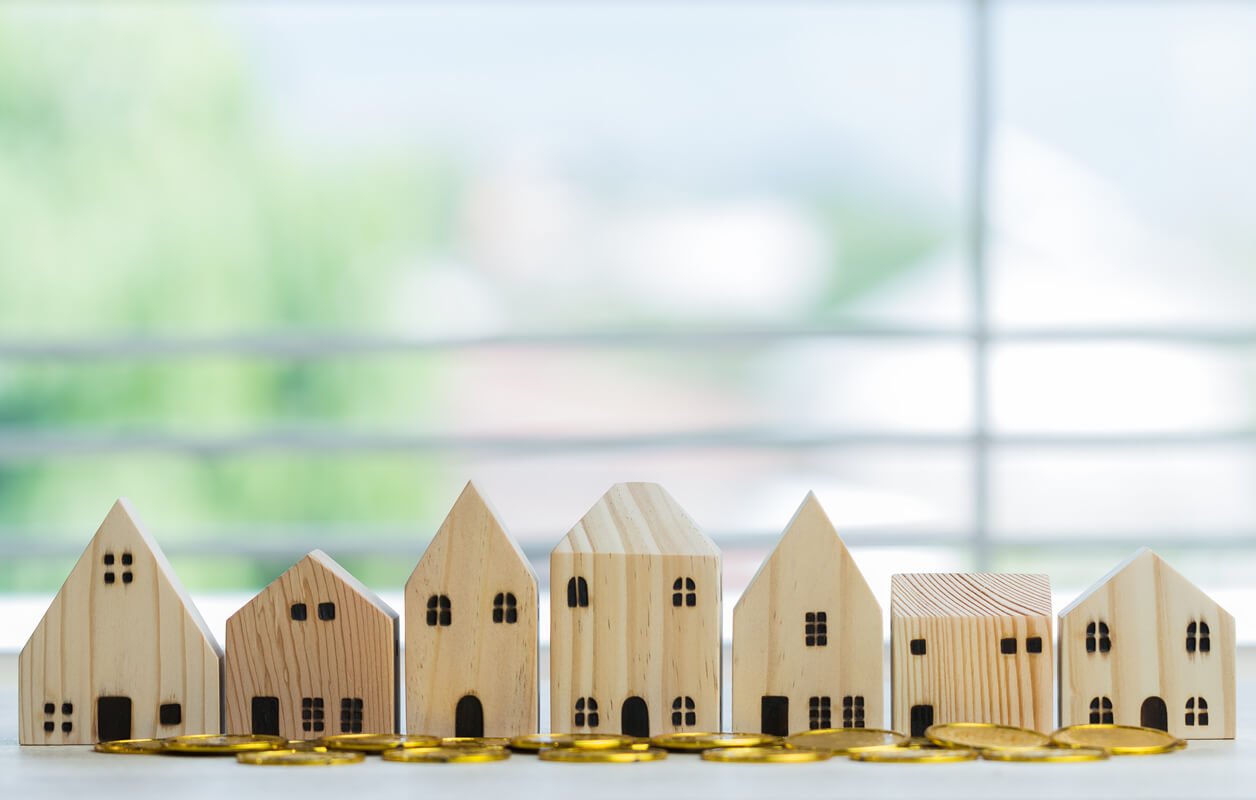 The latest Money and Credit statistics from the Bank of England (BoE) revealed mortgage borrowing grew to a record £17.9 billion in June, prior to the start of stamp duty rates tapering off at the start of July. Previously, the record stood at £11.5 billion in March 2021 and an average of £5.4 billion was borrowed over the 12 months up until May 2021.

The amount of time has shortened between a mortgage approval and the actual lending. The BoE said there had not been a spike in the number of approved mortgages over the last few months, in contrast to March’s strong net borrowing.

Successful re-mortgage approvals from a different lender rose in June slightly to 35,400, up from May’s total of 34,800. Although, compared to the period preceding February 2020, this is a lower figure.

This June’s drop in mortgage approvals could be the first indicator that the market is calming down after the recent months of frenetic action we’ve experienced. The key factor that is likely to keep the market active for both purchase and re-mortgaging, is the attractive fixed-rate mortgage deals and interest rates, which are being announced almost daily. It appears that lenders are determined to keep the momentum going, and with 2-year fixes as low are 0.75% there is plenty of incentive for borrowers.

There’s no doubt that these numbers are very strong, reflecting the rush from buyers wanting to beat the stamp duty holiday at the end of June. However, they don’t reflect what happened immediately afterwards and whether that level of activity was able to be sustained.

Mortgage approval figures are always a useful guide to the way the housing market is moving. When the next set of figures is released, we will we be able to see just how far activity has fallen. However, we certainly don’t expect a major change based on what has been happening in the past few weeks on the high street and the amount of valuations and viewings we have booked in.